How to Play Online Bingo For Free 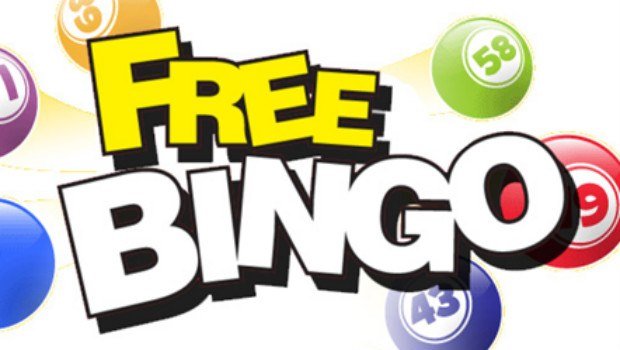 Simply optimised for a virtual experience, online bingo is very nearly identical to the bingo games found in halls. Since its launch into the online world of casino games, it has risen immensely in popularity and has subsequently given rise to the unlimited availability of free online bingo.

Beginners will find the fact that there is free online bingo available extremely beneficial as they won’t have to risk any of their own money. There are a number of different ways to play bingo, with all of them following one objective, and that is to mark off as many numbers on their given cards as possible to achieve the desired pattern (usually a single line that can appear horizontally, vertically or diagonally).

American bingo has 75 balls in play, while each player holds a card of 5×5 squares (the centre square is usually marked as a Free) that they have purchased before the start of the game. At the top of the card will usually be the word bingo in order for each letter to correspond with each of the columns on that card.

UK or Australian bingo works a little differently with 90 balls in play and players holding 6 different 9×3 cards. Each card holds 5 numbers in every row provided, with the other 4 squares left free. This game of bingo has 3 stages, with the first requiring players to complete/mark off a line to win a prize, the second requiring 2 line to be marked and the 3rd the full house stage, requiring players to mark off all number on a single card.

In spite of the fact that bingo halls are still popular today, they don’t quite match the convenience in gameplay as found in online bingo. The shift from land-based to online has ultimately given rise to a whole new generation of players, where free online bingo allows players to access unlimited gaming with the option to do so on the move thanks to mobile technology.

Aside from the fact that gameplay is virtual, the experience is almost identical to the games found in bingo halls, however free online bingo has a random number generator instead of the physical balls that are usually drawn physically. Players can also benefit from a number of features that can be made available, including the auto-daub feature, which will automatically mark off the players numbers for them as soon as they are drawn.

Many bingo games will only allow players to purchase cards, and be strict on just how many they can purchase. However, there are a range of free online bingo games available for beginners or low-rollers who do not wish to risk any of their own money to engage in an enjoyable game of bingo.

Though there are a number of similarities between free online bingo and the variations found in bingo halls, free online bingo does have a significant difference in the fact that conversation between players is actually encouraged. Silence is usually compulsory during gameplay but, with the use of a small onscreen box found on the game’s interface where players can chat to one another, something of an online bingo community has been formed.