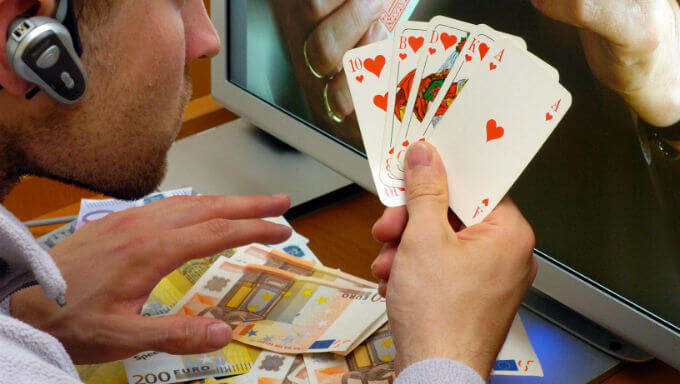 Over the years, the gambling world has been rocked by scandals. From expert card counters to corrupt dealers and DIY tricksters, the nature of the industry means that casinos can lose millions if someone figures out how to cheat. Interestingly enough, some of these cheats have gotten away scot free. Here are some of the most intriguing cases to date.

The casino always comes out on top. Well, for the most part – but a team of bright students from MIT and Harvard sure gave them a run for their money. After learning the art of card counting, Bill Kaplan decided to put his studies on hold to make a fortune at the Blackjack table. After some big wins he was approached by a few students from MIT who asked him to train them. He obliged and together they formed a team that grew to 80 players. Card counting isn’t illegal, but casinos are quick to catch on and reserve the right to bar a player from a game if that player is suspected of doing so. Eventually the team collapsed, but some players went on to become internationally recognised high rollers. The film 21 is inspired by their antics.

It was only at the age of 30 that Tommy Glen Carmichael discovered his true calling – becoming the World’s most notorious professional Slot Cheat. Although Slots had been around since the late 1800s, it wasn’t until the 1980s that they gained any sort of legitimacy. The lack of interest in slots can be attributed to its banality and small winnings. However, by the mid 1980s, new flashy Slot Machines were bringing in more cash than table games.

Carmichael, being something of a tinkerer, was amazed when a friend showed him a simple device that could be used to trigger a jackpot. Suddenly inspired he moved to Vegas to start his new life with free money. Despite serving initial jail time, Tommy went on to engineer some of the most ingenious devices ever used to beat the Slots including the Monkey Paw and the Light Wand. His career as a professional https://bestonlinepokies.biz/no-deposit-pokies/ Cheat came to an abrupt end when he was caught by the FBI and written into the Black Book, making his presence in any casino on the Strip a criminal offense. 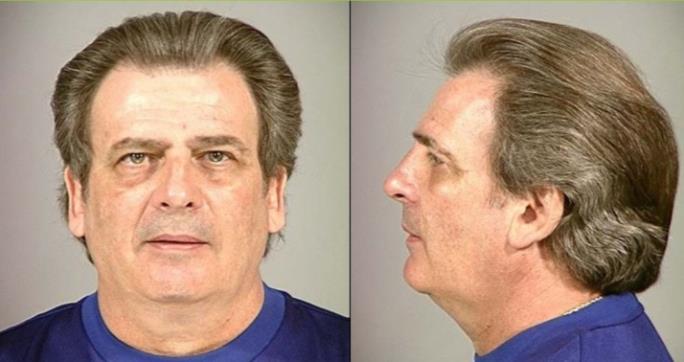 John Kane wasn’t out looking to make a killing but after discovering a glitch in certain Video Poker machines that allowed him to replay a winning hand with a larger bet, he certainly did. He could place small bets until a winning hand showed up, and then replay it with a maximum wager, earning the maximum payout. After telling a close friend about this fault in the machines’ software, the duo went on to make half a million dollars in a very short space of time. They were arrested but the case was dropped when the court couldn’t find any evidence of intentional foul play.

Most of the time the winner isn’t the little guy, so please don’t try these hazardous antics. But if you do – don’t get caught.